Talking about the common faults and measures of laser marking machine

Talking about the common faults and measures of laser marking machine

After the laser marking machine has been used for a period of time, some problems occur probably, such as the power drop down. How to solve the problem of laser power drop down? Let's learn about common faults and treatment measures with DOTSLASER.

④ Whether the temperature difference between the cooling water tank water temperature setting and the ambient temperature exceeds 5℃;

⑤ Whether the service life of the krypton lamp has expired;

⑥ The laser entering the galvanometer is off-center: adjust the laser;

⑦ If the current is adjusted to about 20A and the sensitivity is not strong enough: the krypton lamp is aging, replace it with a new one.

3.The laser output power of the laser marking machine is normal, but the laser beam cannot play a marking role:

① Whether the adjustment of the optical path system is accurate;

② Whether the sound and light switch can function as a switch;

4. The reason why the acousto-optic switch of the laser marking machine cannot switch the laser:

① Whether the RF output power of the acousto-optic power supply is normal;

② Whether the power switches are in the correct position;

③ Whether the radio frequency line connection is reliable;

④ Whether the light-on end of the Q switch is dirty.

5. The reason why the laser marking machine cannot reach the expected marking depth:

① Whether the laser output power meets the requirements;

② Whether the turn-off power of the acousto-optic switch meets the requirements;

③ Whether the light path adjustment is accurate;

④ Whether the position and direction of the beam expander are adjusted accurately;

⑤ Whether the lens surface is polluted;

⑥ Whether the surface of the workpiece is on the focal position;

⑦ Whether the 28V DC voltage of the laser power supply has dropped, causing the laser output power to drop.

6. The reason why the krypton lamp cannot be ignited in the laser marking machine:

① Whether the Krypton lamp has reached its service life;

② Whether the connection between the electrodes at both ends of the krypton lamp and the laser power cable is secure;

③ Whether the laser power supply is working normally.

③ AD7237 does not work normally, and the displayed phenomenon is that the printed lines are broken lines.

① The standard square is printed as a trapezoid or diamond;

② The square frame is deformed into a pincushion or barrel shape.

9. The solution from galvo scan head :

② There are two correction methods, one is hardware correction, which is rarely used at present. The other is software calibration, which is the one we use more currently;

③ The method of hardware calibration is to change the voltage value of the analog signal output by the D/A card through a calibration card according to a certain rule, and then transmit the signal to the vibrating lens;

④ The method of software correction is that the marking software itself has a correction function. In the marking process, the digital signal is processed according to a certain method, and then the signal is transmitted to the D/A card.

① Whether the signal line is well connected, and whether there is any false welding;

② Whether there is a problem with the connecting line between the vibrating lens drive board and the motor;

③ Whether the D/A card is in the correct position when inserted into the ISA slot;

① Due to long-term operation, the krypton lamp is aging, which causes the laser output power to drop;

② Due to long-term operation, the dielectric film has different degrees of contamination, resulting in light leakage or a decrease in output power of the total mirror;

③ Due to human factors, the customer adjusts the position of the resonator cavity or the position of the dielectric diaphragm without knowing the specific situation, which causes the laser output power to decrease or the laser divergence angle to increase, resulting in a large change in the output laser position.

13. The adjustment problem of the beam expander:

② The adjustment of the beam expander has a great influence on the laser marking effect. Mainly manifested in:

A. The laser power drops;

B. Uneven laser intensity in the marking area;

C. The computer software design center deviates from the physical center of the light output of the vibrating lens;

① Whether the adjustment of the resonant cavity is accurate;

② Whether the diaphragm holder is firmly fixed;

③ Whether there is any problem with the fixation of the condenser cavity;

15. Issues that need to be noticed when the software calls PLT files:

① Pay attention to the settings when converting dwg files to plt files;

② The graphic size after calling should be adjusted again;

③ A fixed ratio should be used for zooming in and out to avoid distortion of the design graphics. 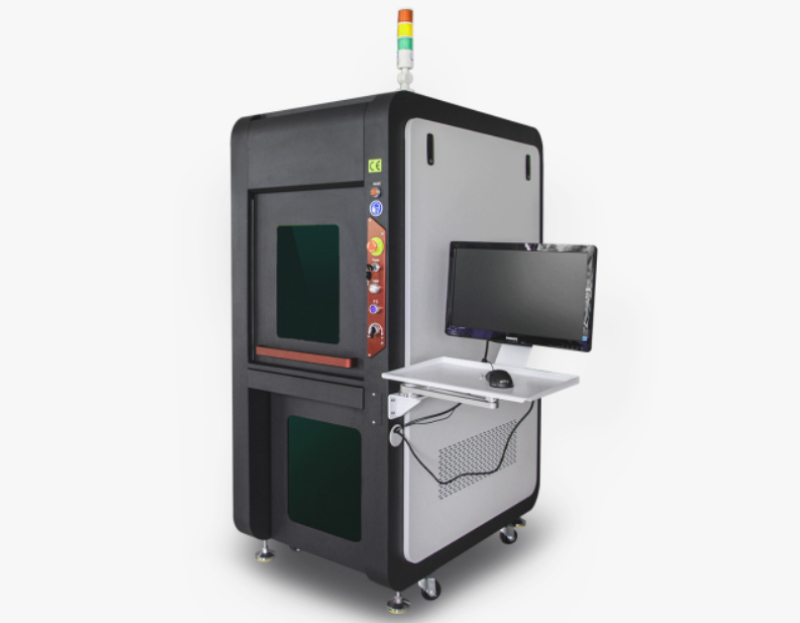 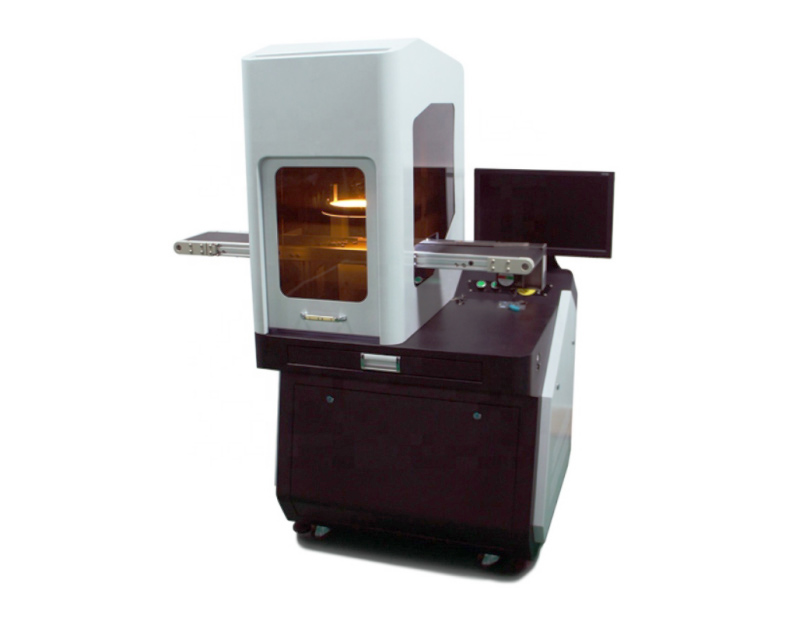 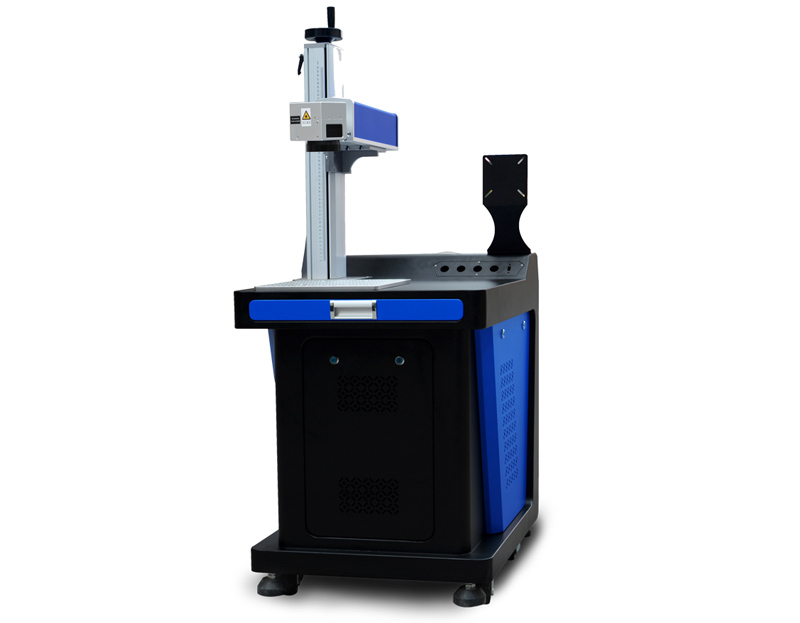 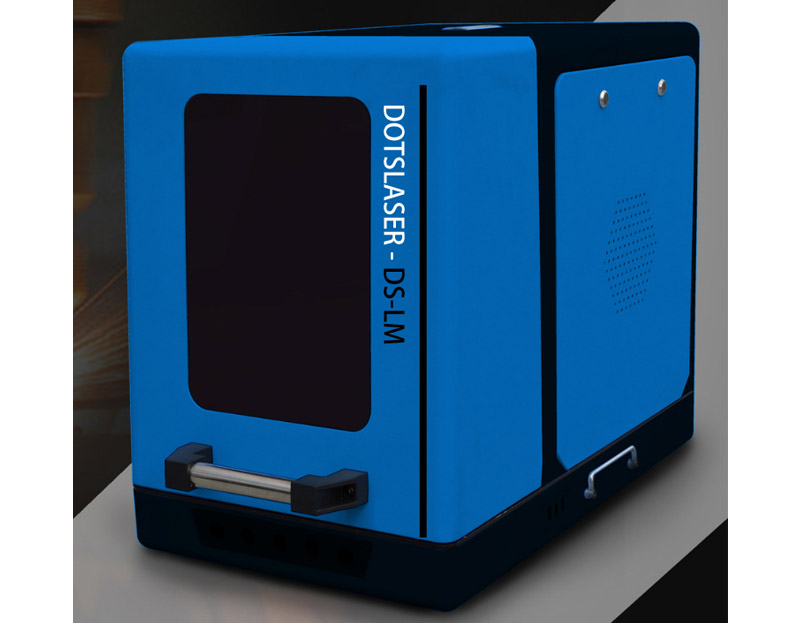 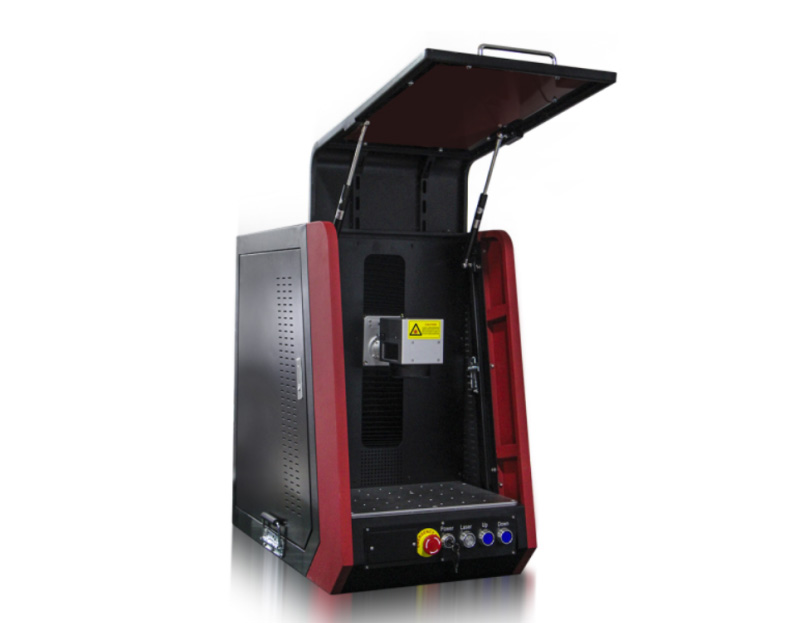 Previous: DOTSLASER-UV lasers and their applications in laser processing